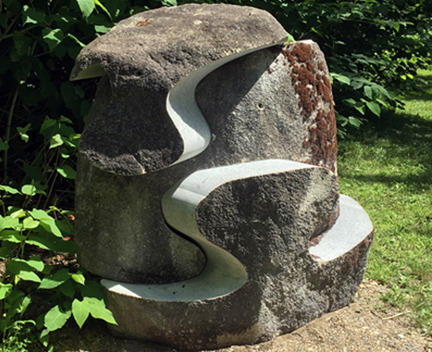 Meet artist Christopher Curtis at an informal reception that will kick off his sculpture exhibit Lifting the Landscape. Curtis’ sculptures will be on display at the Garden through August 26.

Curtis works primarily in stone and he often incorporates sculptural welded stainless steel or bronze into his pieces. He began working with stone under the instruction of Paul Aschenbach at the University of Vermont.  Though Curtis employs current technology in his work, his abiding fascination is with raw stone. He sees in each stone both its ancient history and its unique shape.

The exhibit at the Botanic Garden will include six large pieces by Curtis placed at venues along the Lakeside Promenade; the pieces are available for purchase with a portion of proceeds benefitting the Garden.

Curtis will also be one of three featured speakers at The Botanical Symposium on Saturday, April 14.

Christopher Curtis’ work is represented in over 250 private collections in the U.S. In addition, he has many significant public commissions, including among others: the U.S. Federal Reserve, Washington, DC; Red Rocks Casino, Las Vegas, Nevada; Reservoir Woods, Waltham, Massachusetts; University of Arkansas Medical School, Little Rock; and the U.S. Embassy, Copenhagen, Denmark. Curtis works from his studio in Stowe, Vermont.

Lifting the Landscape is sponsored by donors including James and Cherry Bost, Frank and Gayle Eby, Burt B. Holmes, and The Ruskin Art Club.

Tulsa Botanic Garden is open Tuesday through Sunday from 10 a.m. to 5 p.m., and open until 8 p.m. on Thursdays starting March 15. (Hours on Thursdays extend to 9 a.m. to 9 p.m. June – August) Admission prices are FREE for Garden members; $8 for ages 13+; $4 for ages 3–12. Children 2 and under are free. Only service dogs are permitted, except for specifically designated Dog Days/Nights (check calendar for upcoming dates). For map/directions, click here. For more information, call 918-289-0330. Cash and credit cards accepted. 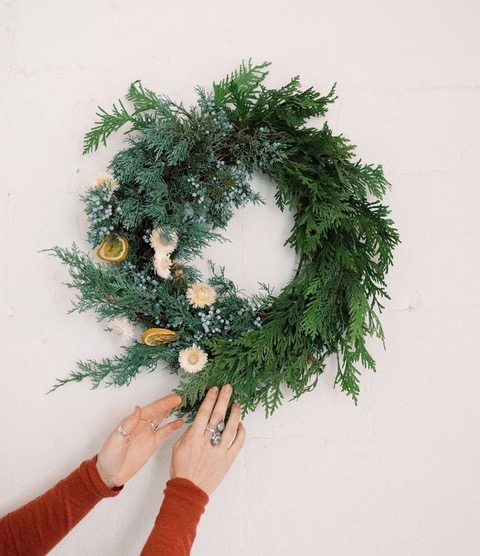 Create a unique and beautiful wreath to add to your holiday decor! Designers from Anthousai Florals will lead this workshop to craft your wreath and decorate it with natural accent […] 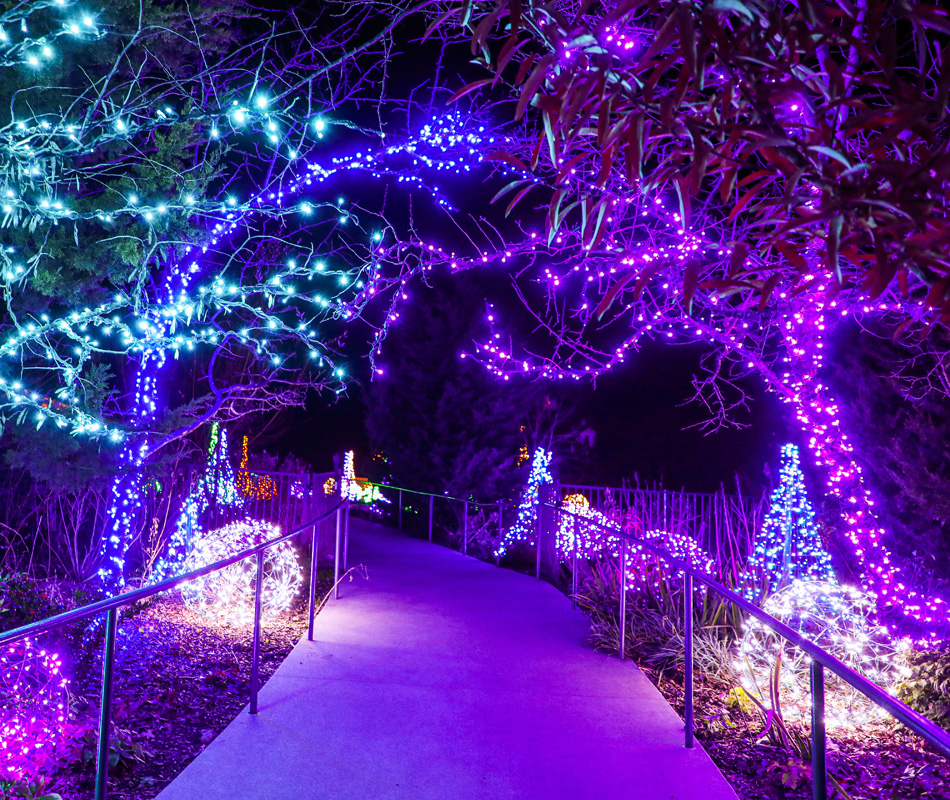 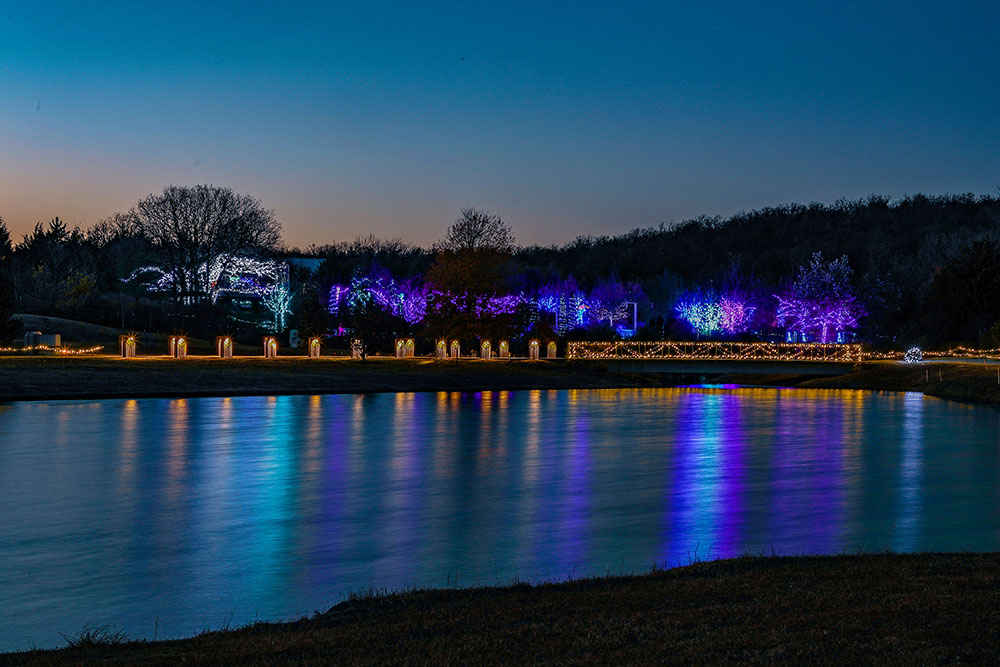 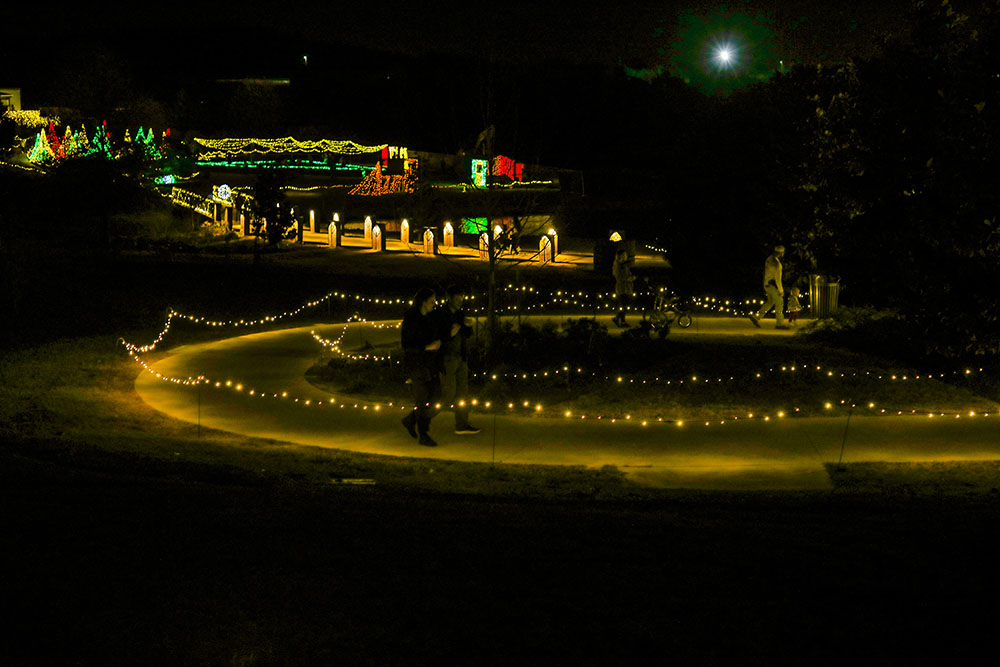 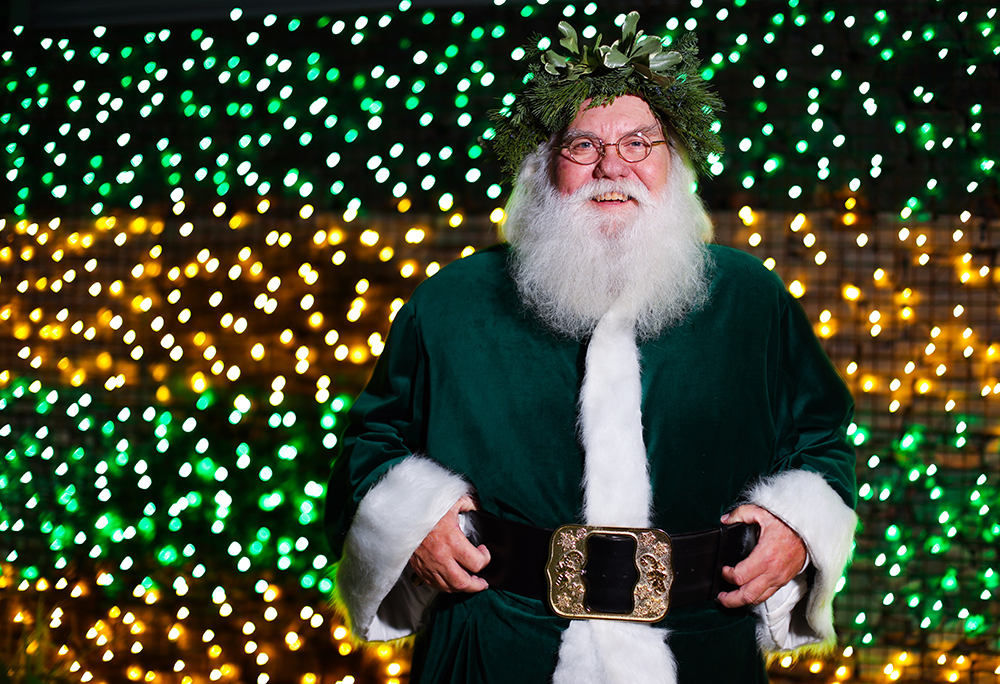 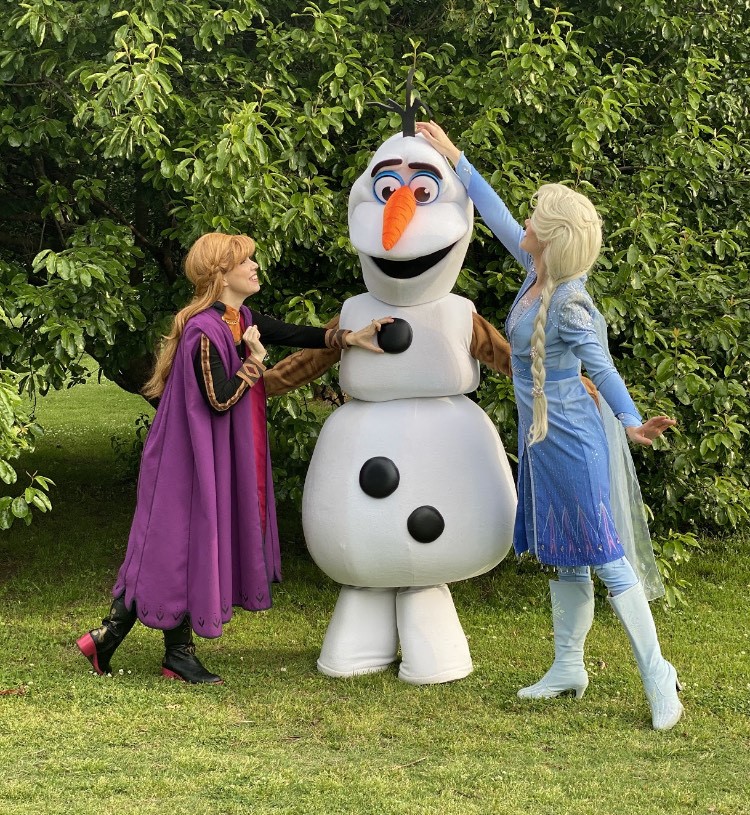